Not as successful as you should be?
Hit a plateau of success?
Struggling to succeed?

Feel something holding you back?
(pssst…it could be your mindset) 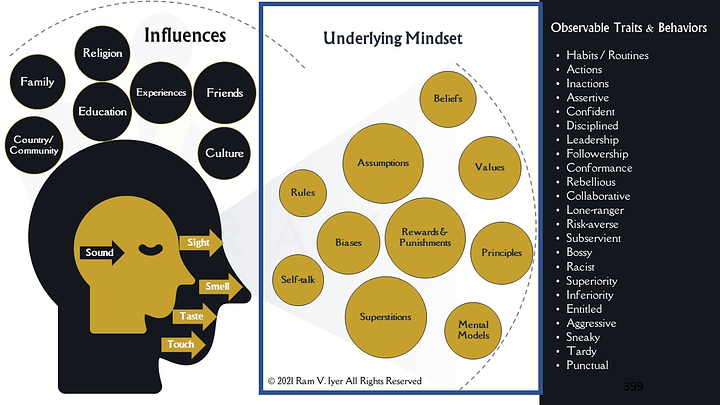 MAKE THIS YOUR BEST YEAR EVER!

I know you. You are motivated to become more successful – become a big success. You’re seeking that ‘edge’ that could help you achieve your greatness. You see successful people in the news and wonder how you too can break through. The key is to emulate the mindset of some of the most successful people around.

When it comes to achieving success, just having the desire, motivation and plans are insufficient. You must overcome obstacles – external and internal. External obstacles can be seen by you and others – what most consultants and coaches focus on. Internal obstacles are not visible, maybe not even to you.

People often fix problems outside themselves – by getting more capital, technology, talent, etc. From 100+ interviews of highly successful people, including CEOs, entrepreneurs, executives, techies, non-techies, Nobel Prize winners, research and personal experience, we found that WHAT IS REQUIRED IS CHANGE WITHIN THE INDIVIDUAL – the person’s MINDSET. We have identified the mindset traits of successful people and developed a methodology to embrace the mindset of successful people.

You can sign up to get individual or group coaching to understand your current mindset and embrace the mindset of highly successful people.

Most people hope to achieve the success and rewards of these highly successful people but don’t know how. Some emulate observable behaviors (dress, mannerisms) but fail to get results. Yet others read about their behaviors (waking up early, reading every day) but fail to sustain the habits or get the results. The most effective attributes to emulate from successful people is their MINDSET – what they believe and value, what principles they live by and what they say to themselves. But, how do you find those out? We found a group of highly successful people – successful immigrant professionals and interviewed over 100 of them from across 35 countries, including Nobel Prize winners, CEOs, entrepreneurs, techies, business people, non-techies, scientists, doctors and other professionals.

“Achieve your greatness, with the successful person’s mindset.”

(fill out the brief questionnaire at the bottom of this page)

Ram is laser-focused on educating you and sharing his experiences from emigrating, succeeding and failing and succeeding again. He is committed to moving you to action because your success is his success.

Ram speaks from his heart. His insights were intriguing  and enlightening – not  obvious to many people.

Ram is one of the smartest and nicest people I know. He’s superb at conceptualizing new ideas and business models.

WHAT YOU WILL GET

Insights into the differences in the mindset of successful people

You will get access to podcasts of successful people and experts.

If you consent, you will be considered for profiling in the book

We will take a few people and write case studies with before and after assessment results. This could be done with the use of your actual name or anonymously.

Personal benchmark assessments (before and after) & Tools

You will weekly access to Q&A sessions with Ram who will share stories and details behind the mindsets of successful people he has interviewed.

Every week, you will get curated content – relevant and specific – to the topics we discuss so you can understand it better and apply it more easily.

Ram V. Iyer is an engineer and immigrant who came to the United States with a few hundred dollars in his pocket and a scholarship to study in graduate school. He has two graduate degrees, one in engineering and another in business from MIT. He has worked at two multinational companies, Boeing and Lucent, been a venture capitalist in Silicon Valley and started five companies.

He has succeeded and failed in roles as an employee, entrepreneur and business owner. He introspected and studied successful professionals, and identified empowering and disempowering mindsets.

He has traveled to 48 American states and about 40 countries. MONEY magazine labeled him ‘The Comeback Kid’. He has spoken to thousands as a keynote speaker and advisor around the world.

Ram is a straight shooter who speaks from personal successes and failures – combined with psychology and common sense. He built one venture that did business in 16 countries and lost his entire life savings on another. His practical insights will save you time and heartache – and provide the ingredients to achieving your greatness. 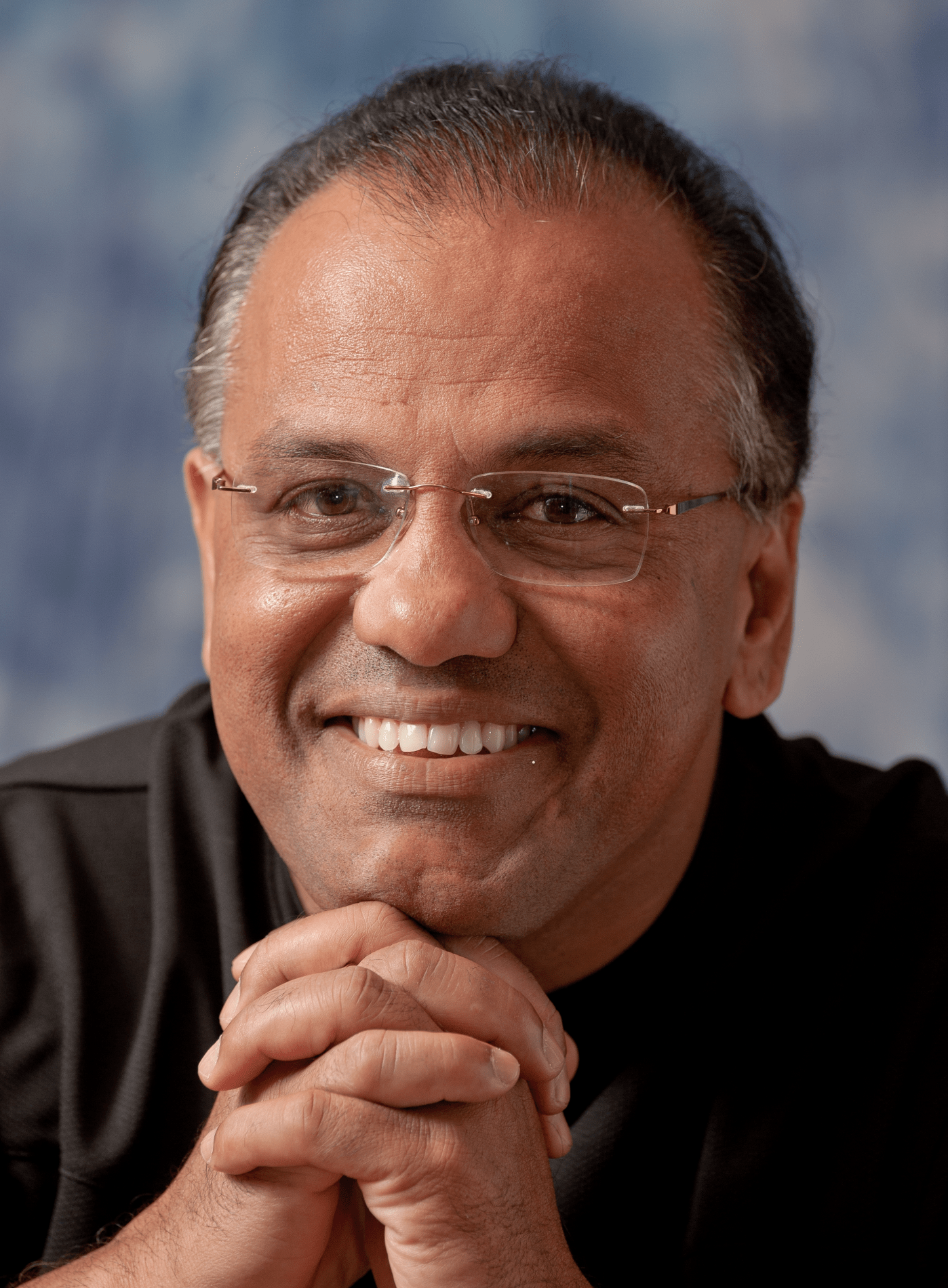 If you are interested in fast-track your life and achieve your greatness with a new mindset, please…

Answer a few questions about yourself

(all fields are REQUIRED)