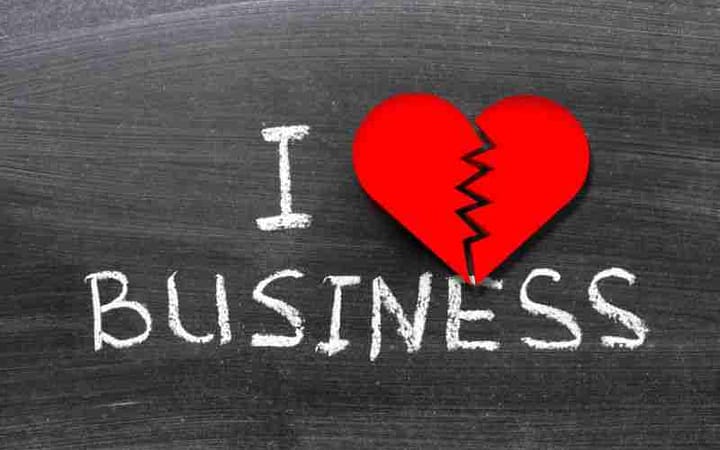 Business leaders are generally smart people. Some are high performers, many are average, and some are low performers. All of them can perform better if they identify and mitigate their mindset disablers. I have found three types of significant mindset disablers that can be diagnosed and mitigated (or eliminated):

1. Business and Money-making Reluctance. Some individuals have inherent reluctance to be in business and to make money. Yes, you read it correctly. Many people are reluctant to make money because of certain beliefs they carry, or their value system. It could be from their upbringing, experiences, rules they follow, and such. An example of this is the unwillingness to ask for more compensation if the other party is not in a good financial position. Or, it could be that the individual has a low setting (like a thermostat) for the amount of money they want to make. These are personal beliefs, but these affect their performance as a business leader. You know the obvious problems with having such a business leader. I have a highly effective assessment for diagnosing and tools to mitigate them.

2. All of us have disablers that I labeled as “The Silent Killers of Success” – factors within and around us that prevent our greater success. We may know some of them, while others are unknown to even the individual. Some of them are external, like being in a bad relationship, that spills into work and degrades performance OR having difficulty working in an open office. Others are internal, like an inferiority complex or success phobia (yes, many have that) which may flare up at inopportune times. These too can be diagnosed and mitigated.

3. Business leaders are smart, and many smart people have some of the 15 classic disablers that are common among smart people. – that come with ‘feeling very intelligent’ or ‘feeling very smart’. It doesn’t really matter where you graduated from, or what your qualifications are… if you feel smart, you could have some of the disablers of smart people. While I have identified over 50 issues, working with two psychologists, we boiled them down to 15 psychological factors. All of them can be diagnosed and identified, and all of them can be remedied.