Here’s why your success has plateaued.. 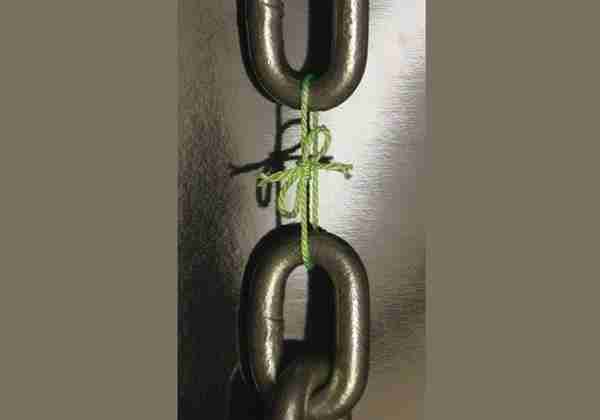 People go through much of their lives ignoring their disablers – knowingly or unknowingly. ALL of us have disablers. Yes, you too!

The more successful you become, the more disabling your disablers become! They are like the weak links in the chain. You can add more links – of steel or gold – to the chain, but the weak links limit the weight you can lift.

You can keep adding enablers, BUT… the disablers will prevent you from becoming more successful.

How many enablers do you have today? Your enablers will help you become more and more successful (they have brought you to this point).

Now, what prevents your greater success are your disablers.

I figured this out the hard way; you don’t have to.

If you just read this post and do nothing… your disablers will still remain with you. And, your success will be limited until you identify and mitigate/eliminate them.

As you become more and more successful, adding enablers will do little (incremental value), BUT… your disablers will remain and be your permanent barriers to greater success!

For business people, I’ve found that there are three areas where they carry many disablers (outside of functional competencies or knowledge): a disabling money-making mindset, several “silent killers of success” within and around them, and many disablers developed from their successes and smartness. I have developed unique assessments to pinpoint them. Reach out to me if you’re interested in identifying your disablers (and mitigating them).