Ram has Spoken at… 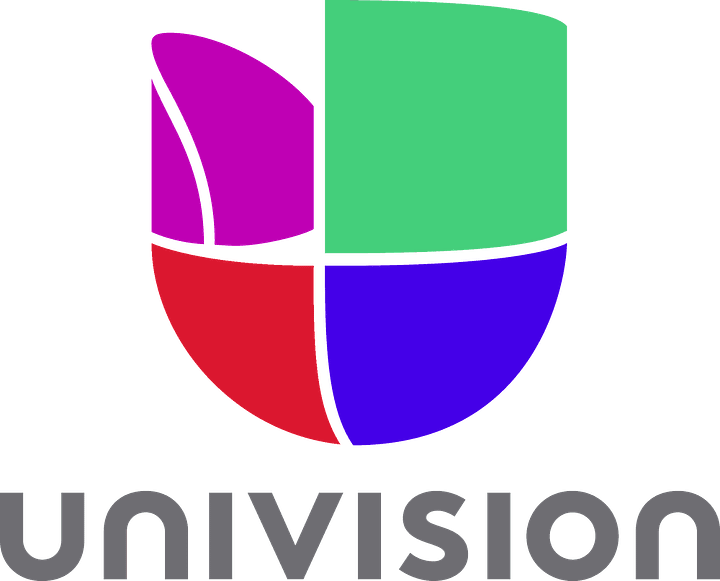 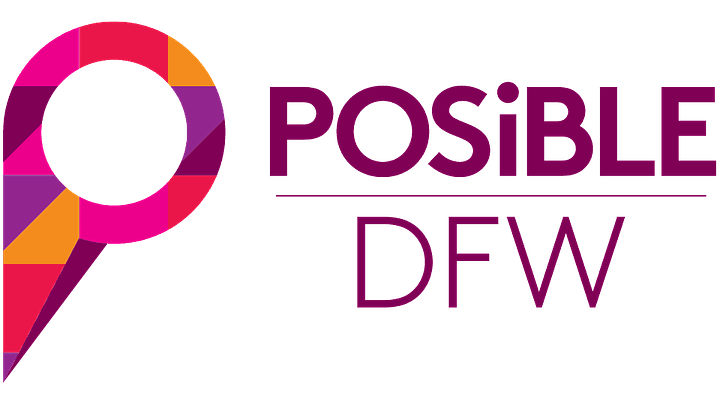 I have worked in the business for over 30 years and reached several highs and lows. I have two master’s degrees, one from MIT, a business degree, an extensive network, knowledge and skills, extensive travel, experiences, and constant learning….and enjoy teaching and mentoring people.

I’ll tell you what you need(not want) to hear – fluff-free, straight talk.

Like many of you, I’ve had successes and failures in life. I have spent tens of thousands on well-known personal development ‘gurus’ (whom you have probably paid as well!). I had one significant failure that almost bankrupted me. I spent years introspecting, talking to friends, personal development ‘gurus’, and accomplished people to figure out why I had failed. Then, it dawned on me. I realized that I WAS THE OBSTACLE – I was impeding my own success – my ‘silent killers of success’. I set out to identify, understand and ‘eliminate’ them. I then realized that millions of others have many of the same ‘silent killers of success’ – even very intelligent, smart, and successful people.

In reflecting on how I had become ‘The Comeback Kid’, I figured out that how to ‘become unstoppable’ when faced with uncertainty and setbacks – becoming better whether I’d succeeded or failed – look in the menu under EVENTS.

I also figured out that business thinking – a skill that EVERYBODY needs, whether an employer, employee or investor, can be learned by anybody – and developing a business mindset are essential to make more money – look in the menu under EVENTS.

I then reflected, researched and figured out why many smart people do not achieve the level of success they expect – and how they can become more successful – iSmartANDSuccessful.com (coming soon).

ARE YOU READY TO…

Become Unstoppable – become better… whether you succeed or fail

Achieve more, whether you’re an immigrant or not – role-model Immigrant Achievers

I can help you become unstoppable by becoming better whether you succeed or fail, reinvent yourself so you lead a fulfilling life, become smarter, become more intelligent, emulate some of the biggest achievers – succeed in life, in business, as a professional or as an entrepreneur; or break through glass ceilings and brick walls as a woman or a minority.

Learn from my experiences (positive and negative outcomes), knowledge, thinking and insights to navigate the ‘new normal’ smartly, make more money (even in your current job or business) become more intelligent and smarter and more successful SOONER!

Let’s journey together to ACHIEVE YOUR PERSONAL GREATNESS!

I have an innate ability to ‘connect the dots’, make sense of the world around us – sometimes the obvious – and explain it in simple terms.

I get juiced up when presented with opportunities to make large audiences think and become better, smarter and more successful!

I am very good at explaining the important, complex and necessary things in simple and practical terms – in a conversational tone.

I am good at helping people to put knowledge and insights into practice. Come with questions and issues, and leave with a plan and the confidence to create a better life.

Being curious by nature, I ask probing questions – you probably want to ask the experts – and glean practical insights & stories you can use

I ‘learned to learn’ at MIT and to expect more of myself, and what I can do for others.

Let’s work together to achieve your personal greatness!

In my books, I share my learning from my own education and experiences, and from speaking to experts and hundreds from across the world – those who have ‘succeeded’ and those who have ‘failed’.

I give keynotes and conduct workshops around the world – learn more about them here. You can hear testimonials from some of my previous keynotes below:

SUCCEEDING IN THE NEW NORMAL

Become better, whether you succeed of fail!

Learn the playbook of the achievers and become an achiever

Learn how you too can become more intelligent, smarter & more successful 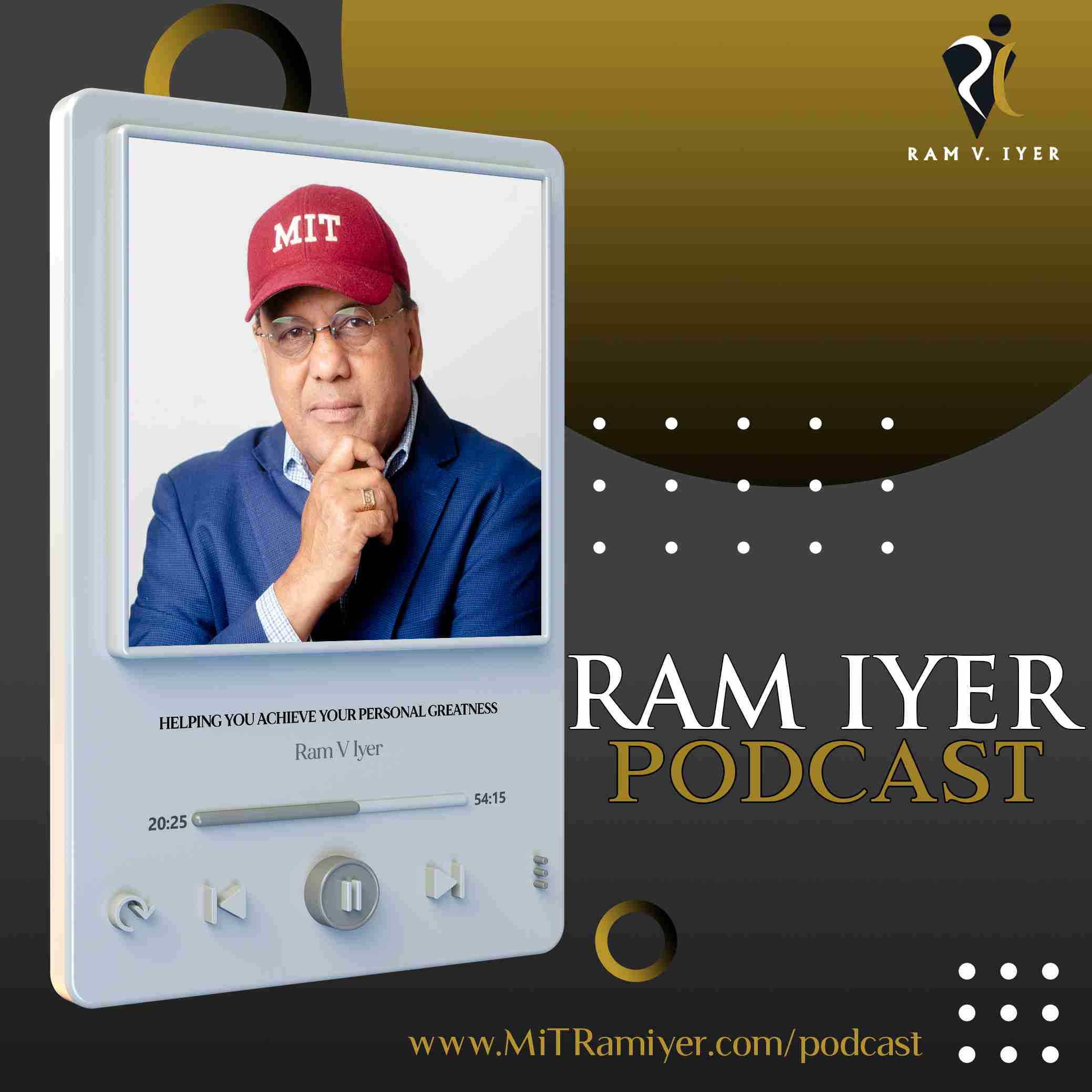 “I thoroughly enjoyed the interview with Ram. I had scheduled twenty minutes but continued for over an hour because his questions were so engaging”

Professor of Psychology, the 'mother of mindfulness' and mindset expert, Harvard University

“I loved being interviewed by Ram! He asked incredibly insightful questions. As an added benefit – I learned so much from him during our discussion. Along with being a great interviewer, he is an amazing thinker!”

“An interview with Ram is a treat. He asks thoughtful, probing questions and the conversation develops as a real dialogue. I’d sign up to talk with him any time! Business Thinking Radio is one of the great podcasts”

about your next event